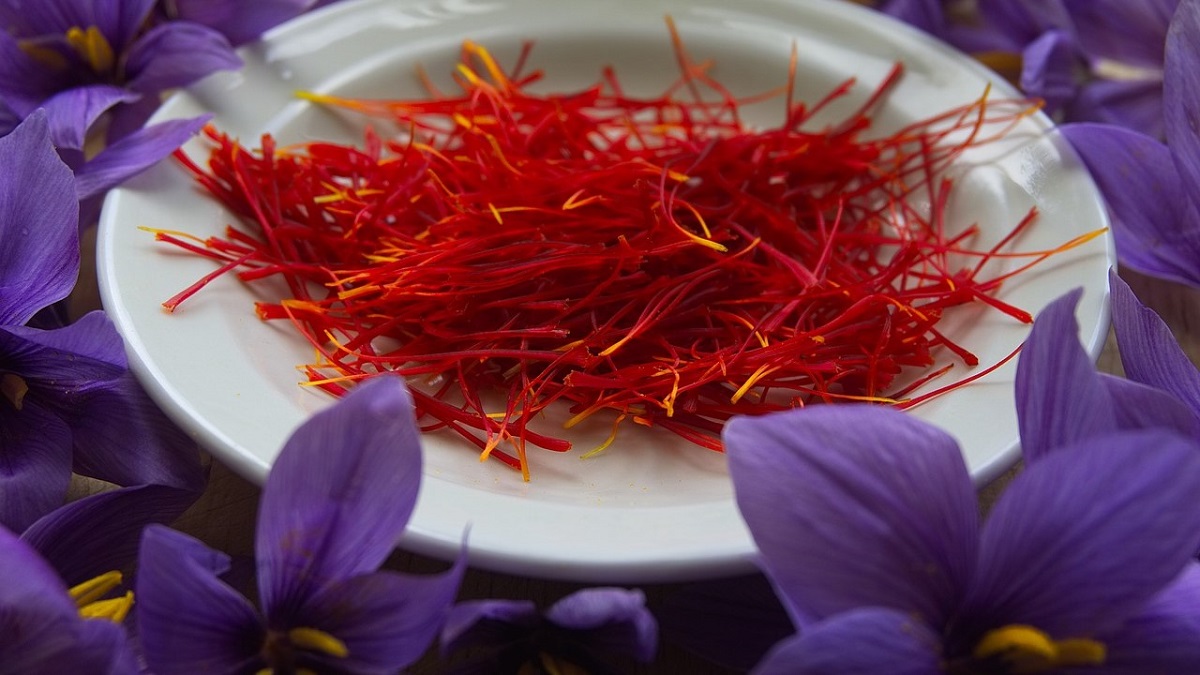 Saffron in the kitchen: traditional dishes with saffron

To this day saffron is used in fish stock. Saffron is used to give colour and flavour to the French Bouillabaisse and the Greek Brodetto. (Secrets of Saffron, the vagabond life of the world’s most seductive spice, Pat Willard, p64-66).

The Moors took saffron to Spain, via southern Andalusia. The Valencian Paella is prepared with saffron due to the influence of the Moors. Other rice dishes use saffron for its colour and aroma. (Secrets of Saffron, the vagabond life of the world’s most seductive spice, Pat Willard, p73)

Saffron is also present in the Spanish dishes Fabado Asturiana (typical bean soup from Asturias) and Pot Gallego (hearty soup from Galicia). Albondigas al azafran, meatballs with saffron from La Mancha are delicious as tapas with a drink, as is the Tortilla Espanola de azafran, a potato omelette with saffron. And the Sopa de cebolla con azafran, an unusually tasty onion soup with saffron, almonds and sherry, or the Montadito de centolla con azafran, a crab sandwich with saffron. The Mojo picron Canario, a traditional spicy garlic sauce from the Canary Islands is often used with potatoes and the Mejillones al azafran, mussels with saffron are a classic of Spanish cuisine, as is the Arroz con azafran (rice pudding with saffron). Not forgetting the Gazpachos Manchegos, a herdsmanâ€™s dish of rabbit with saffron from La Mancha and the Zarzuela de pescado, a typical Spanish fish dish with saffron. The Spanish Teruel is famed for its crÃ¨me brulÃ©e with saffron. Chimichurri de azafran, a sauce and marinade with saffron is popular in Argentine and Uruguay cuisine. (Secrets of Saffron, the vagabond life of the world’s most seductive spice, Pat Willard, p108). In Northern Italy and Switzerland people put saffron in risotto. You can also add saffron to a cake; itâ€™s delicious in a lime or lemon cake or the Cornish Saffron Cake, first made by Mrs Lena Thomas in 1971. Saffron is unmistakably present in India: in rice, saffron noodles, desserts and ice creams. Saffron is also used in Ayurveda medicine and for religious rituals. In Saudi Arabia the genuine Arabian coffee is made with saffron and cardamom.

A big saffron festival known as ‘fiesta de la rosa del Azafran’ takes place in the Spanish Teruel on the final weekend of the saffron harvest. The date changes each year. It mainly takes place on the final weekend of October. The festival was first held in 1963. From starter to dessert, there is saffron present in all the dishes: from saffron-egg dishes to saffron desserts.

Saffron is water-soluble. The saffron threads should be crushed so you can dissolve them in a liquid (water, milk, tea etc…) for 5 to 30 minutes so that they release sufficient aroma, flavour and colour.Â Alcohol and any simple dilution are also great to really bring out the aroma, colour and flavour of saffron. If you use whole, uncrushed threads less aroma, taste and colour will be released.” 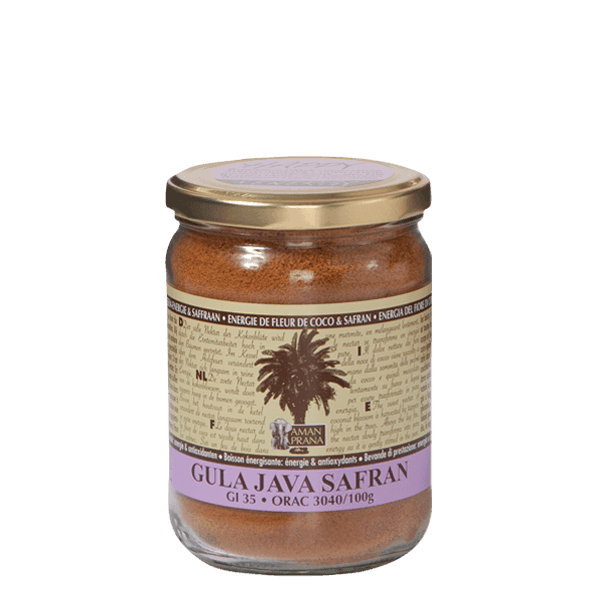