Amanprana.eu » STS - articles » About climate change and its impact on our oceans. 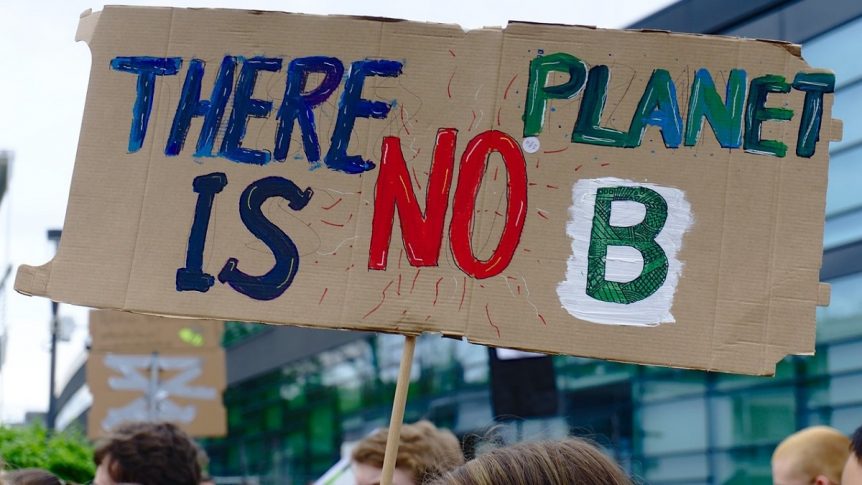 Climate-change activists march through the streets, bunking classes for our future’s sake.

Bunking classes in many cities in Europe 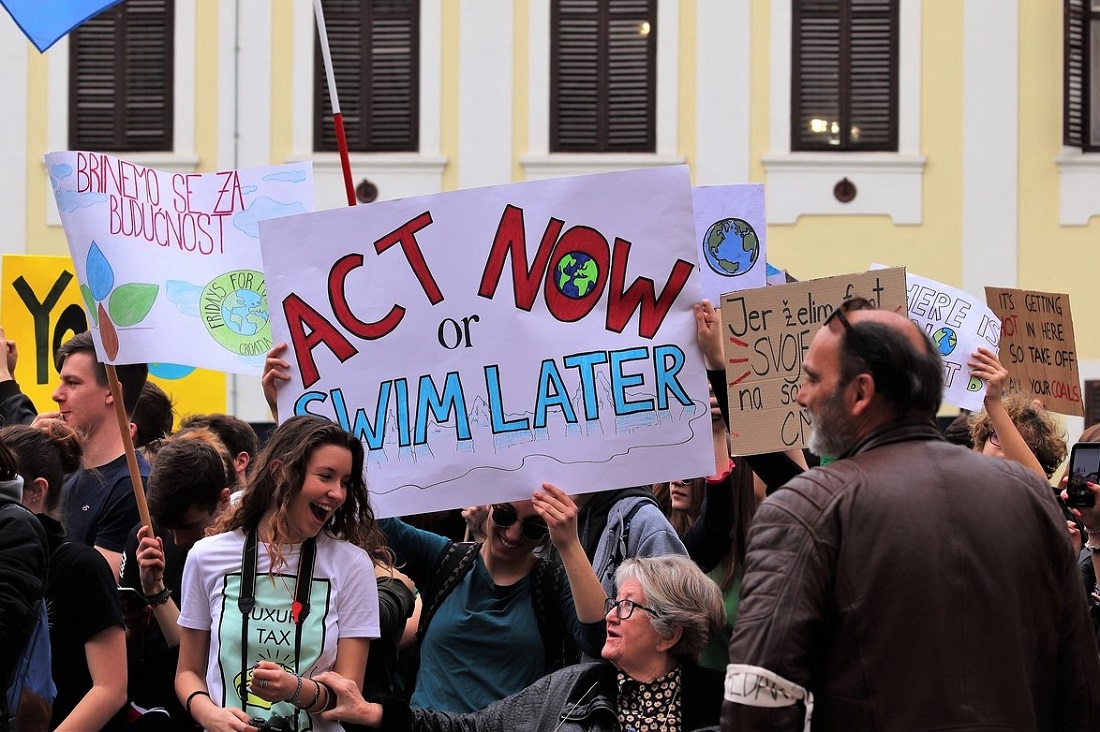 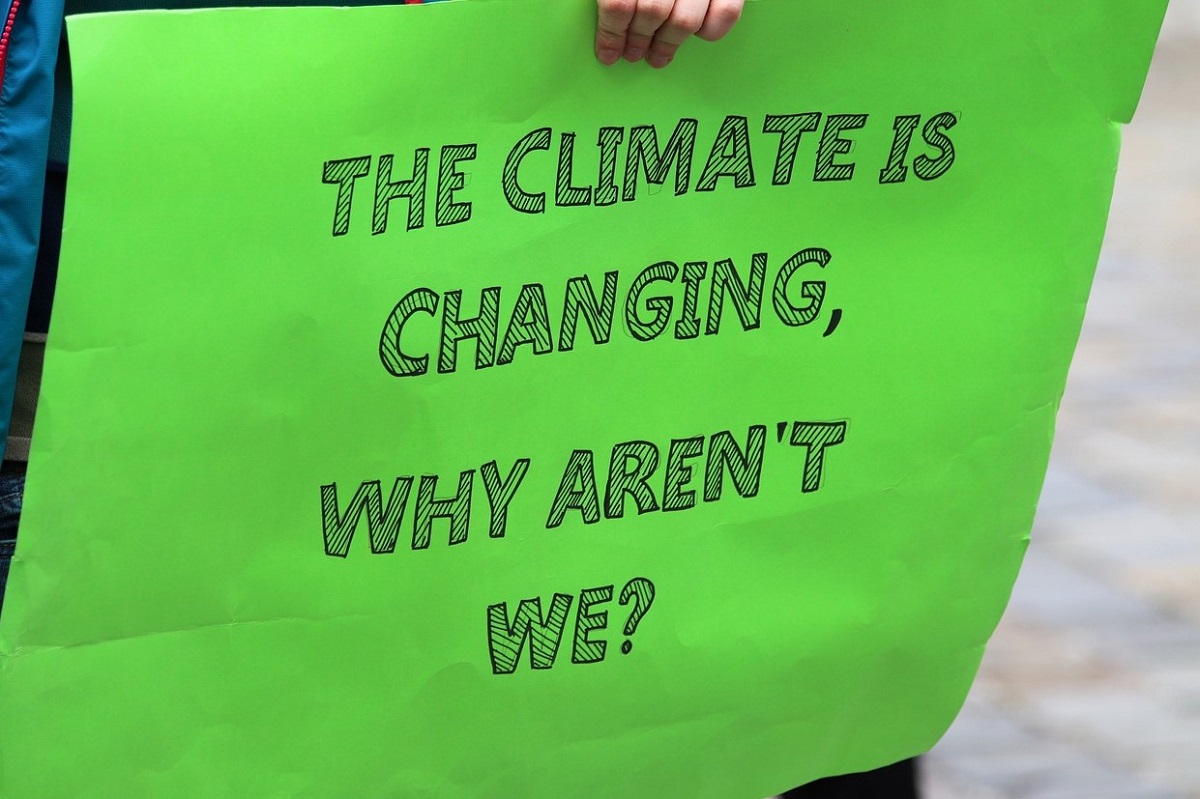 The climate is changing, why don’t we?

“We deserve a green planet, a safe future, and politicians who take responsibility for taking measures to combat global warming and as a young generationwe will continue to fight for this”
Anuna De Wever, 17-year-old Belgian climate activist from Mortsel.

When leaders behave like children, the children become leaders.

In Rome in April 2019, 25 thousand people demonsrated for fighting climate change. Anuna addressed the crowd with the words of Martin Luther King: “I told people it is important that we keep going. That is also the message I have for the young people in Belgium that we must continue until the elections.”

Fridays for future is an Italian initiative for climate action. Young Italian activists who demand actions for the climate. Friday for future has many supporters. The activists demand that there be a complete ban on climate-damaging combustion of coal, oil and gas and that more be invested in sustainable energy extraction such as wind and solar energy.

“Change your mind, not the climate” .

“Change your mind, not the climate” – Unesco

The importance of the ocean for the global climate cannot be underestimated. It absorbs a significant part of the carbon and an overwhelming part of the excess heat. However, a warmer atmosphere and increasing concentration of greenhouse gases exert enormous pressure on the ocean’s ability to regulate climate.

The oceans and waters along our coasts are losing their oxygen.

The oceans and waters along our coasts are losing their oxygen. 11 things you should know: