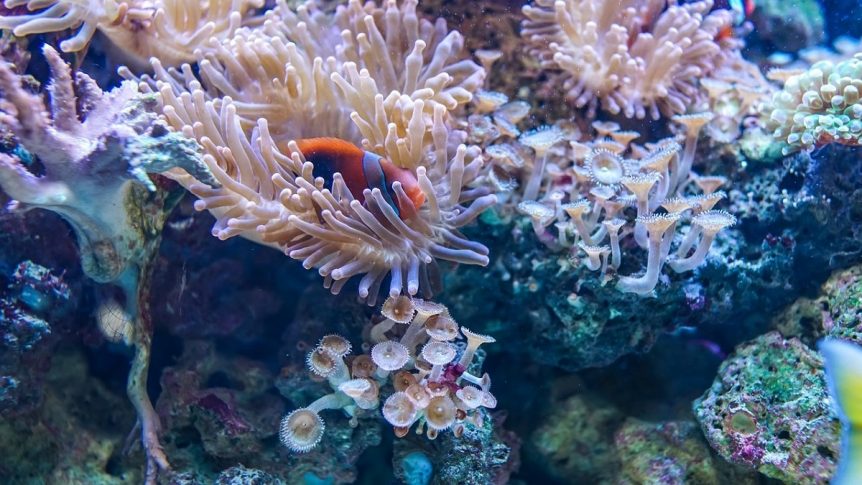 Climate warming also has major consequences for the oceans. Between 1850 and 2015, the surface temperature of ​​the world increased by 0.87° C. According to climate scientists, global warming started in the mid-20th century.

Climate warming causes a rise in sea level, warming up and acidification of the sea water, bleaching and the dying of the coral reefs. All this has major consequences for marine life, where coral reefs have an indispensable function. 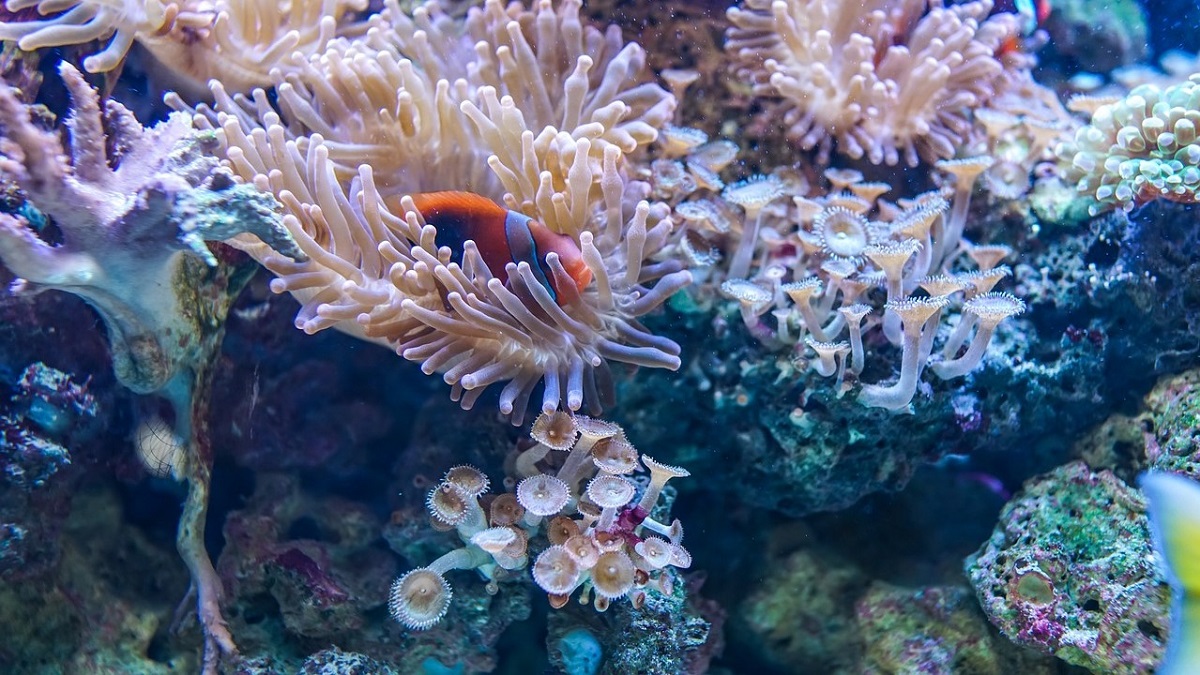 Climate warming causes the coral reefs to die off.

Global warming is threatening the habitat of many animals.

Climate change is now taking place and the acidification of the oceans is a fact.
Turtles’ breeding beaches are flooded by rising sea levels. Polar bears can no longer find food because their hunting grounds are melting.
If greenhouse gas emissions continue to increase at the current rate, much of life in and around the oceans will disappear. 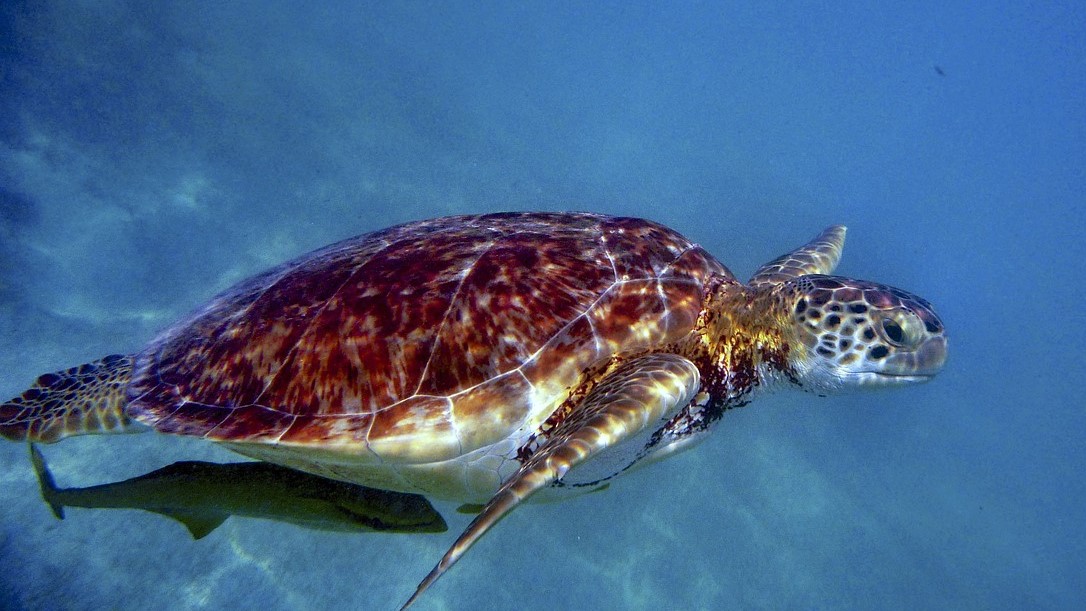 Global warming is leading to an increase in drought and heat periods, an increase in extreme rainfall and a decrease in biodiversity. Extreme weather conditions will increasingly occur.
There are, on average, more exceptionally warm days and fewer exceptionally cold days. In addition, both the number of heat waves and the average humidity are increasing and we have more heavy rainfall throughout the world in frequency and intensity. 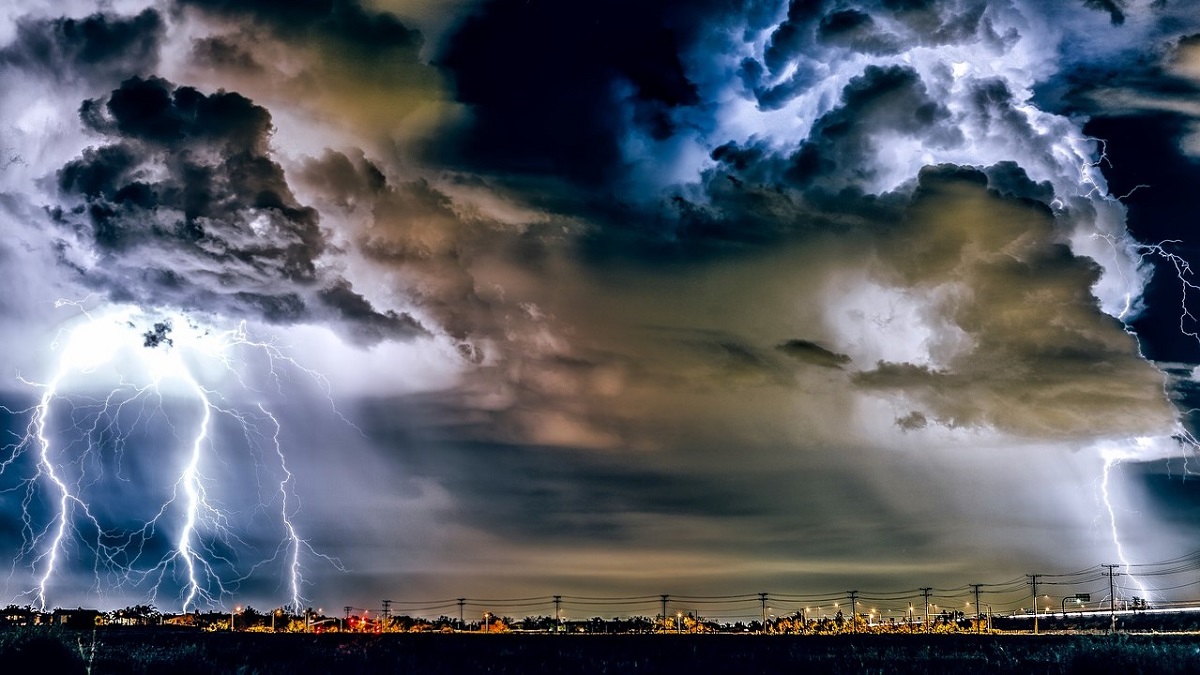 The temperature now: warming globally over the years.

The sea level has been rising at by 3.2 millimeters per year since 1995. 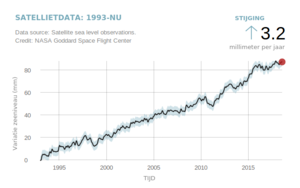