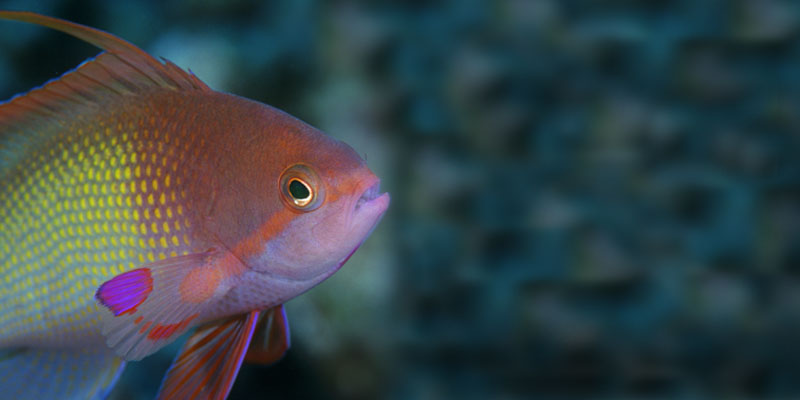 Worldwide overfishing One famous example is the fishing area off Newfoundland, the Great Banks where cod could once be plucked straight from the water. After years of overfishing, the cod has as good as disappeared. Commercial fishing of cod is no longer viable. The costs outweigh the returns. The ecosystem for cod has been damaged to such a degree that cod are unable to recover on their own.
Cod, sole, plaice and shellfish are also overfished in the North Sea. Fish quotas seem to be too high for the stocks of these species to be replenished in the North Sea. It was fished completely empty of tuna in the sixties. In the Mediterranean the population of bluefin tuna has dropped by 80% since 1999. The same fate probably awaits tuna populations elsewhere.

Fish consumption around the world is on the rise. During the last thirty years consumption has doubled and it is estimated that it will continue rising by 1.5% per year until 2020. In 1998, human fish consumption was estimated at 93.6 billion kilos and this increased in 2002 to 100.7 billion kilos. With the growing world population, the world’s seas look unlikely to be able to protect their fish, unless we decide to eat less fish.

According to the Food and Agricultural Organisation all but 3% of fish species are endangered.