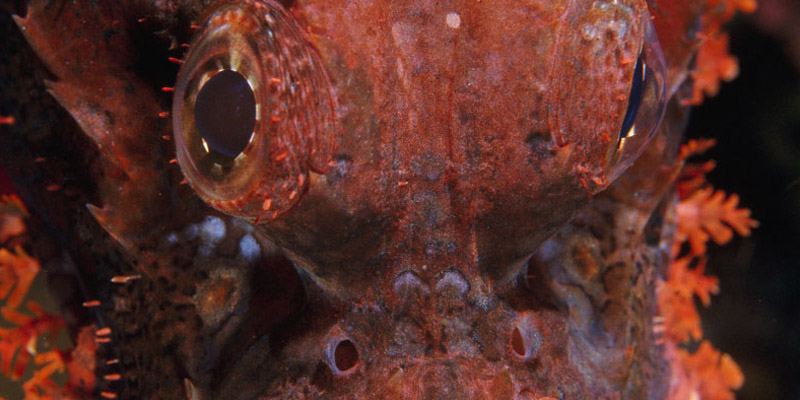 The Sardine Run occurs between May and July when millions of sardines – or more specifically the Southern African pilchard Sardinops sagax – spawn in the cool waters of the Agulhas Bank and move northward along the east coast of South Africa. Their sheer numbers create a feeding frenzy along the coastline. The run, containing millions of individual sardines, occurs when a current of cold water heads north from the Agulhas Bank up to Mozambique where it then leaves the coast line and goes further East into the Indian Ocean.

In terms of biomass, researchers estimate the sardine run could rival East Africa’s great wildebeest migration. However, little is known of the phenomenon. It is believed that the water temperature has to drop below 21°C in order for the migration to take place. In 2003, the sardines failed to ‘run’ for the third time in 23 years. While 2005 saw a good run, 2006 marked another non-run. This is probably caused by the global warming and by deep sea fishing of sardines in Antartica ( e.g. for fish oil) and industrial fishing in front of the coastes of South-Africa

The shoals are often more than 7 km long, 1.5 km wide and 30 meters deep and are clearly visible from spotter planes or from the surface.

Sardines group together when they are threatened. This instinctual behaviour is a defense mechanism as individuals are more likely to be eaten than large groups. These bait balls can be 10-20 metres in diameter and extend to a depth of 10 metres. The bait balls are short lived and seldom last longer than 10 minutes.

Dolphins (estimated as being up to 18,000 in number, mostly the common dolphin but also the bottlenose dolphin) are largely responsible for rounding up the sardines into bait balls. Once the sardines are rounded up, sharks (primarily the bronze whaler, but also dusky shark, blacktip shark, spinner shark and zambezi shark), game fish (like shad/elf a.k.a. bluefish, king mackerel, various kingfish species, garrick, geelbek and eastern little tuna) and birds (like the Cape gannet, cormorants, terns and gulls) take advantage of the opportunity.

The Cape Fur Seal follows the shoals up the Eastern Cape coastline as far as Port St Johns.