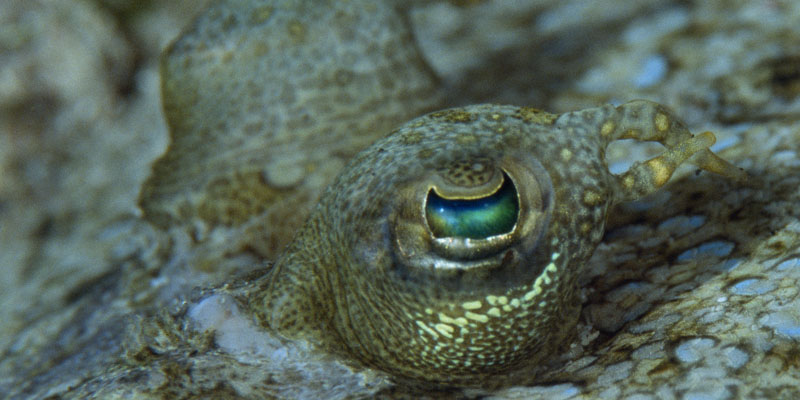 In around 1900 industry added a hydrogen atom to vegetable oils in order to solidify them. This was the origin of margarine, a longlife fat. It appeared to be quite innocent, but misfits resulted in the form of ‘transfats’. Today we know that adding hydrogen atoms to vegetable oils produces particularly dangerous ‘transfats’. Fatal fats resulted from this procedure, which is still used today throughout the world. After 100 years, we are beginning slowly but surely to recognise the pernicious consequences of hardening oils (hydrogenating). Only Denmark, the Netherlands and recently America have taken measures, even though it has been known for a great many years that transfats have a negative effect on health. But it will surely take another 50 years until there is a total ban (if it ever will be really totally banned). Pharmaceutical fish oil is, due to the purification of the fish, processed to such a degree that there is very little resemblance to the fat in fish as nature intended it to be.