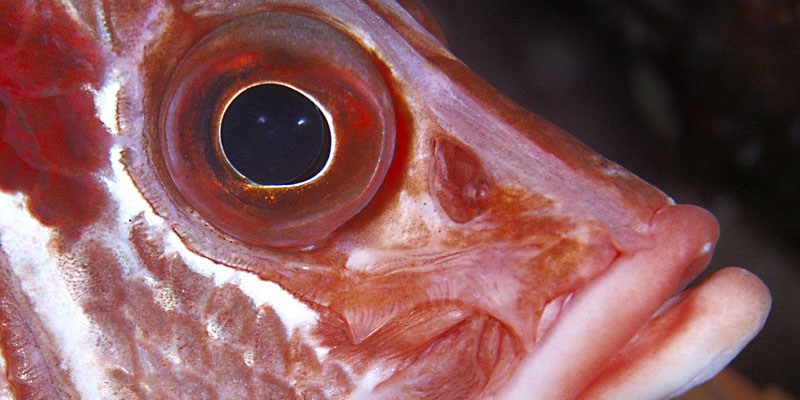 Tsukiji market in Tokyo, a national sanctuary that is the symbol (and soon to be in the past tense) for the ‘inexhaustibility of the sea’ where 600 million kilos of fish are traded each year. Making it the biggest fish market in the world where the most tuna, a threatened species of fish, is traded around the world. The normally ultra-polite Japanese, behave ruthlessly here. Gigantic tractors load frozen tuna, piled to the height of a man, into lorries. Two big platforms for tuna. The sale of raw fish to people with an obsession for sashimi and sushi is rampant. The market stalls process the giants such as tuna and swordfish into bite-size pieces after the madness of the morning auction. 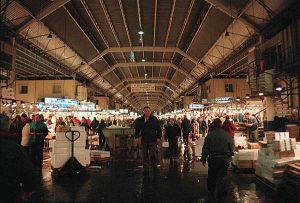