At Amanprana, we believe in the whole and not in the individual particles. Our products are therefore processed as little as possible and we do not use isolates. They are organic and vegetarian and where possible fair trade and fair world.

Food is the essence of health according to Hippocrates, founder of Western medicine and philosopher. Healthy eating and drinking habits, the importance of fresh air, the self-healing capacity of the body and ensuring balance (homeostasis) were the pillars of his therapy as a Greek physician (ca. 460-370 BC). Hippocrates stated, "Let food be your medicine." Nature provides foods with powerful, healthy properties that can bestow health.

Amanprana body care products are developed with the following vision "What cannot be eaten, cannot be smeared on the skin".
The skin is our largest organ. What you put on your skin not only affects the outside of your body, but also has a major influence on the inside.

A selection from our range:

Our products are organic, vegetarian, processed as little as possible and where possible fair trade and fair world. Manufactured with respect for people, animals and the earth. At Amanprana, we believe in the whole and not in the individual particles.

Amanprana is organic and vegetable. Amanprana products support and strengthen the vitality in a serene way, with natural ingredients. Quality and responsibility are paramount at Amanprana.


READ MORE ABOUT OUR PHILOSOPHY 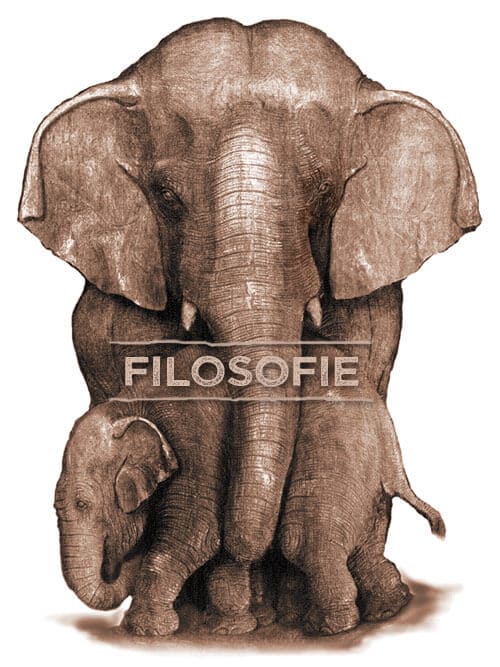 Various chefs regularly work with our products to prepare the tastiest dishes. What do all these recipes have in common? They are always vegetarian, often vegan and prepared with beautiful products.

In her blog Chantal writes about healthy lifestyle and food.
Ecological, sustainable and inspiring reading pleasure.
All articles are inspired by ancient wisdom and traditions, herbs, and love for nature.

Stay informed of our latest developments, products, recipes and subscribe to our newsletter!

Subscribe to the AMANPRANA NEWSLETTER & enjoy lots of benefits

At Amanprana we demand extra attention for cleaner oceans and coasts, for us and our children. The oceans are of utmost importance for our food supply and it is crucial for our well-being and for the survival of the earth with all its splendor and beauty.

DISCOVER OUR SAVE THE SEA ACTIONS