It’s high time we did something to protect our seas and oceans.

Overfishing, ocean acidification, pollution, the list goes on. There are whole islands made of plastic floating around our oceans; fish are getting sick in their millions and dying out; the sea floor is becoming a desert. If we were able to see what things looked like below the water, we’d stop eating fish and stop using plastic. In fact, we would do everything we could do protect what remains of the marine world.

Our beaches are becoming ever filthier, not only with litter discarded by tourists but also with the huge quantity that the sea washes up. Amanprana has spent years supporting various campaigns under the banner of ‘Save the Sea’ (Red de Zee) to fight for clean seas and attractive beaches for our children. Cleaner coasts for our children! And that is why Amanprana is sponsoring.

Kim Clijsters is the patron of the 2014 North Sea Challenge

Kim Clijsters has not ignored our good cause, and it is a great honour for us that she will be participating in this year’s North Sea Challenge. Kim is an NSC patron and will be cycling the Challenge. Other Flemish celebrities have also provided their support and will be joining the NSC this year, including Martine Prenen, Gella Vandecaveye (walking), Ruben Van Gucht (running) and Luc Van Lierde (mountain-biking). 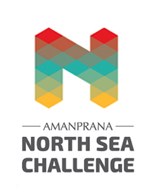 The North Sea Challenge is a recreational sporting event that is held along the Belgian coast, from De Panne to either Knokke-Heist (70 km) or to Ostend (30 km). It doesn’t matter how you get from the start to the end – by walking, running, cycling or mountain biking – just get out there and enjoy it, whether you’re just a recreational type, a trained athlete or anywhere in between!

The concept was born out of a dream to walk from France to the Netherlands, but when Luk Hendrickx realised that his dream would never come true, his youngest son took over the reins and walked the route himself. In the wake of many positive responses, he took it upon himself to launch the first ever North Sea Challenge on 21 September 2013, and with great success!

For the second North Sea Challenge we’re hoping to increase the numbers, aiming to get at least 2,000 sports-lovers together for the day. And so we’re calling out to all people to join the NSC on 13 September 2014. Walk, jog, cycle or mountain bike together for a good cause – clean coasts for our children. Register now at www.northseachallenge.eu. Join Kim, Gella, Martine, Luc and Ruben. Don’t worry about how fit you are – everyone can walk, run or cycle at their own pace. 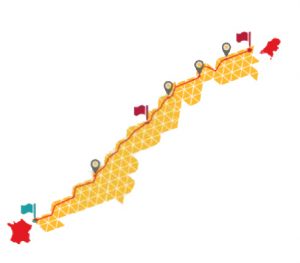 Fifty percent of the proceeds of the North Sea Challenge 2014 will go to the Sea First Foundation (SFF). Like the NSC, the SFF is a non-profit organisation that aims to protect the oceans and their inhabitants, primarily through awareness-raising presentations and educational packages. Amanprana has donated at least 5% of its profits for many years to a wide range of SFF campaigns under the banner of ‘Save the Sea’. And that’s why Amanprana is the proud principal sponsor of this great event and the fellow-organiser of the second North Sea Challenge!

Kim Clijsters is former Belgian tennis pro and world no. 1 player. In 2009, just a month after her comeback (after a two-year break), she won the US Open Ladies’ Singles as a wildcard. Kim Clijsters is the NSC cycling patron for the 2014 North Sea Challenge and is a fan of Amanprana.

Ruben Van Gucht is a Flemish sports journalist, presenter of Sporza and an ultramarathon runner. Ruben Van Gucht is the NSC patron of runners at the 2014 North Sea Challenge and a fan of Amanprana’s energy drink, Gula Java Matcha. 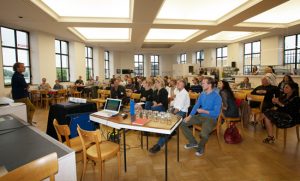 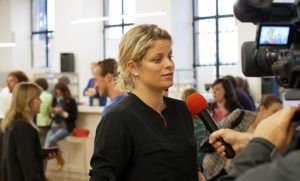 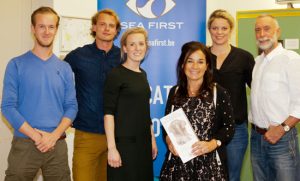 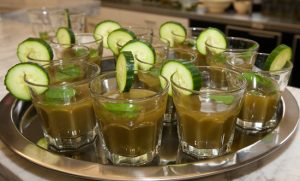 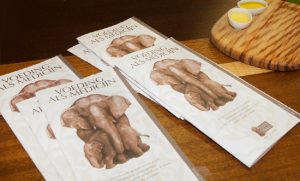