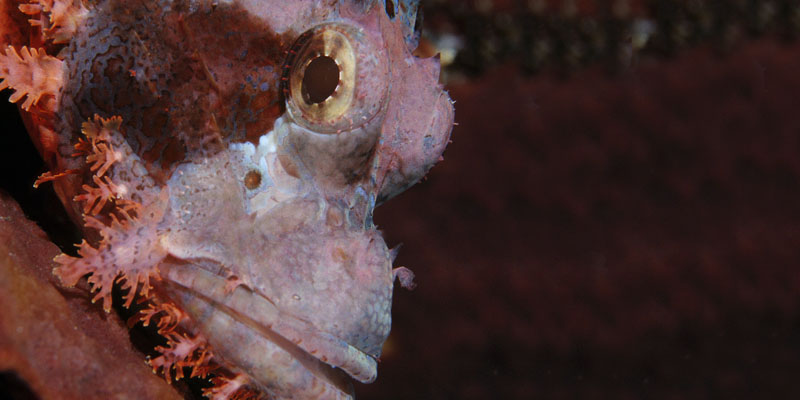 Fishing for tuna was once very efficient. In the Mediterranean it was the huge tuna such as the Sicilian Mattanza that was fished. But that is a thing of the far distant past for the Mediterranean. Some estimate that the bluefin tuna stocks have shrunk by 90% compared with 1960. Japan of course has the lion’s share of the blame for the extinction of this tuna. While large fish are dwindling in numbers, a substitute mechanism is being noted. The large fish are slowly disappearing off menus and are being replaced by smaller species. Soon all that will be left in the oceans will be plankton and jellyfish, according to the biologist Daniel Pauly.

Tuna is endangered. There are no more tuna in the North Sea and barely any in the Mediterranean. A new industry has also emerged that creates an addition threat for the existence of tuna in the Mediterranean: farming and fattening tuna. That involves catching, transporting and fattening tuna in cages along the Mediterranean coast. Spain, Malta, Sicily, Cyprus, Libya and Turkey have thrown themselves at this market like sharks. Industrial fishing boats and trawlers trawl the whole area looking for any remaining small tuna, assisted by a whole fleet of planes and helicopters which, in spite of the seriously shrinking numbers, still manage to find a few schools of (small) tuna.

Farming tuna is a profitable activity that targets the Japanese market. Instead of fishing less and allowing the tuna to replenish their stocks, the fast profits have resulted in new and bigger fishing boats, additional storage facilities and even new airports for exporting the tuna. Governments have made a considerable contribution to encouraging this expansion. Subsidies provided by the European Union – US$34 million since 1997, in addition to big investments from Japan and Australia, have encouraged even bigger catches. This practice has resulted in an increase in catches of young tuna and has made management problems more difficult.

The enormous quantity of fish that is needed for feeding farmed tuna is also a problem. In order to produce one kilo of tuna, up to 20 kilos of fishmeal are needed. Each year it is estimated that 225 million kilos of feed is thrown into the Mediterranean, most of which comes from West Africa, the northern part of the Atlantic Ocean and America. A report has since emphasised the risk of infectious disease among local fish species as a consequence of fishmeal, the same as what happened with tuna fertiliser companies in the past in Australia. The spread of disease among important local fish such as anchovies or sardines would be a disaster for local fishermen. An unacceptable risk