You literally spend one third of your live between the sheets. Accounts for an average of eight hours sleep per night. The younger you are, the more hours sleep you need; the older you get, the less you sleep or the less you are able to sleep.

The amount of sleep someone needs, varies from one person to the next. It’s always nice if the hours you sleep, effectively cover your sleeping needs.
If you can’t sleep, it’s a different kettle of fish altogether. Those who sleep poorly during a whole month, and as a result function less during the day, officially have a sleeping disorder. Causing lethargy, lack of energy, poor concentration and irritability.

Being able to breathe freely, take in a lot of oxygen and having a useful tool that opens your throat, Is an excellent way to start your night. It is however at least as important as following your biological clock. As soon as it gets dark, your body starts producing melatonin

Melatonin is sometimes also called the sleep hormone, because it sustainably stabilizes the day-night rhythm. Thus making sure your body temperature decreases, making you become drowsy and fall asleep. As soon as daylight peeks through the windows, your body stops producing melatonin. However, nowadays we more often spend time in bed with our smartphone or tablet or we watch television until late, the light hinders the production of melatonin. Try and avoid electronics as much as possible, at least an hour before bedtime.

A healthy production of melatonin relaxes your body. In bed on time, keeping the respiratory tract as free as possible and then wait for ‘ Sandman ‘.

Sleeping problems and sleeplessness: work on it with a deep breathing and make sure you take in a maximum of oxygen

A healthy sleep consists of sleep phases in a fixed order;  together the sleep phases form a sleep cycle. Per night, you wrestle yourself through several separate sleep cycles, one after the other.. You start with the transitional phase between waking and sleeping. Followed by a phase in which you gradually fall in a deeper sleep, and a phase  in which you fall in e very deep sleep. These three phases are a form of non-REM sleep.

After that, you start the REM sleep phase, in which you dream and your brain is super active. During the hours you successively sleep, the sleep cycle repeats itself 4 to 5 times. Depending on how you undergo every sleep phase in every sleep cycle, you may or may not get up fully rested. 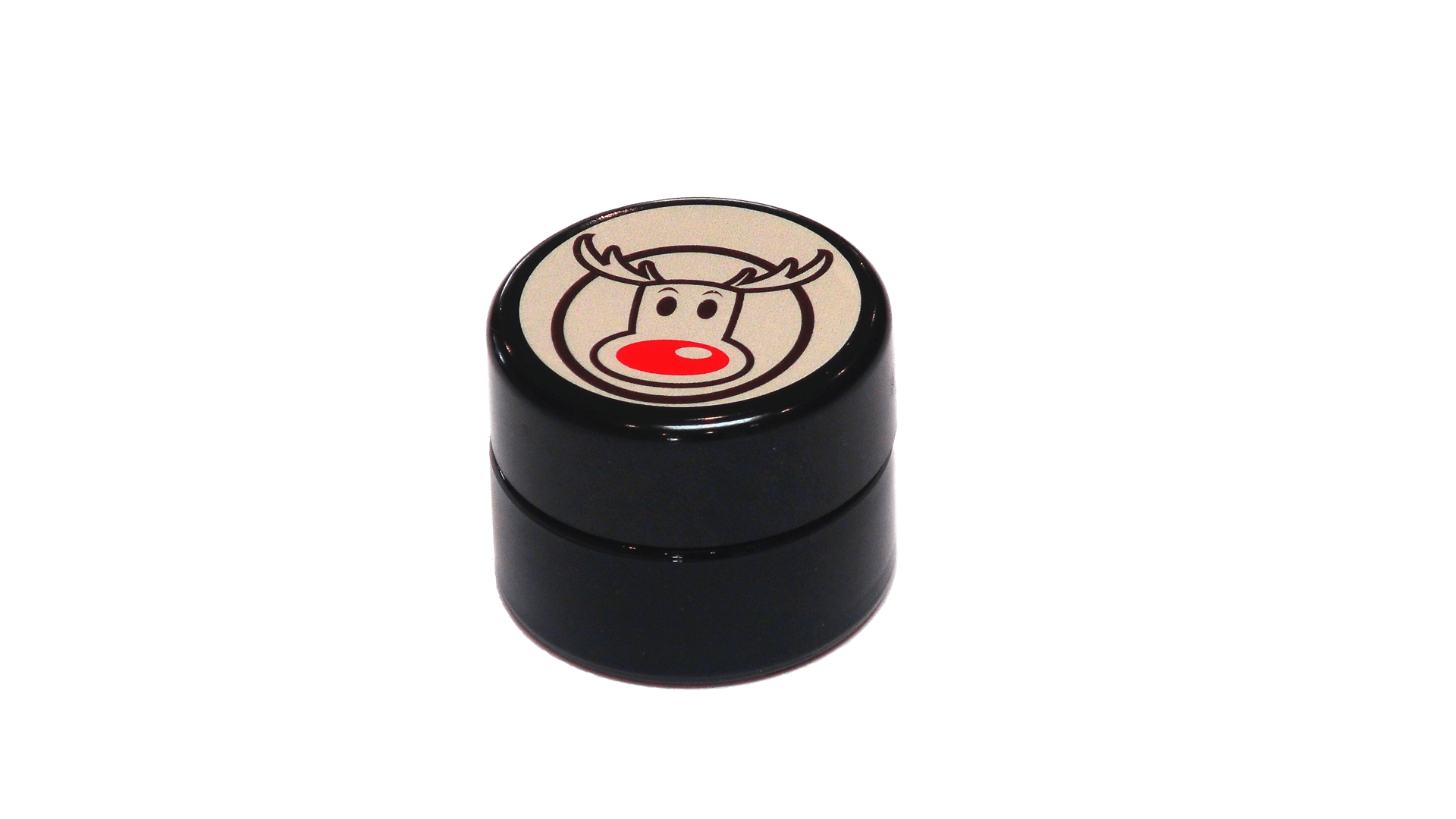