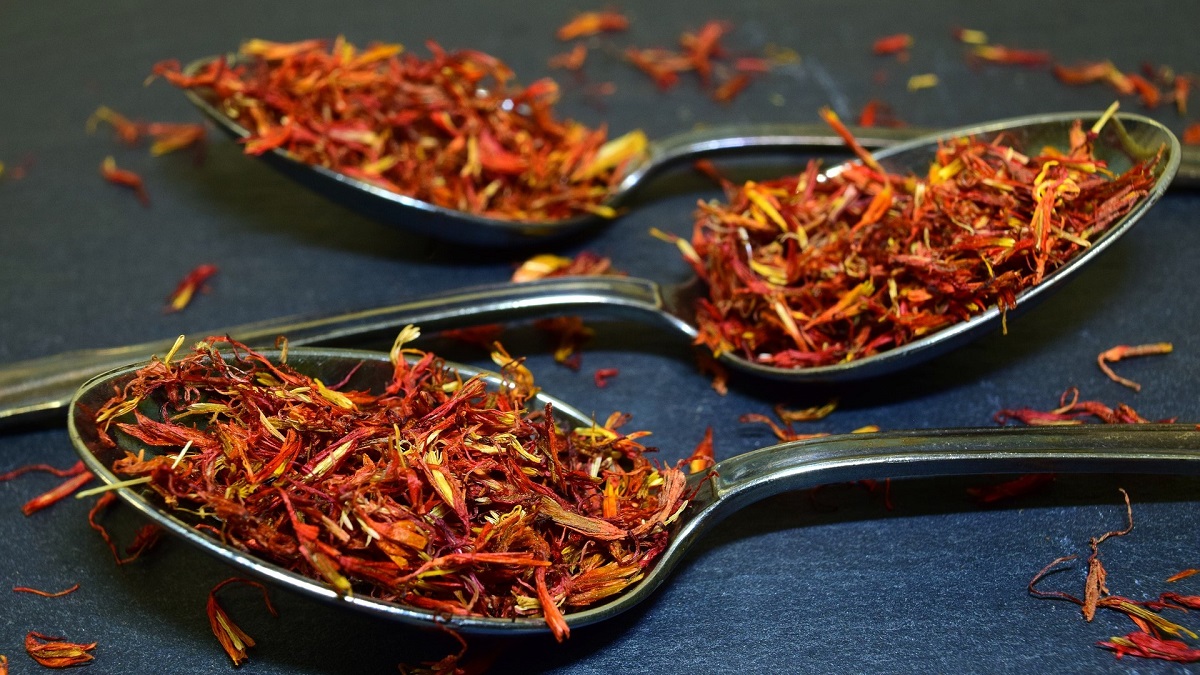 Saffron is part of the cultural, medicinal and gastronomic traditions of a lot of countries, including Spain. Saffron was taken to the Spanish Peninsula more than 1000 years ago by the North African Arabs. Jiloca, located in the province of Teruel, halfway between Madrid and Barcelona, was the region chosen for the saffron, where it became known as poor man’s gold (oro de los pobres). Jiloca saffron grows at an altitude of 700 to 900 metres. Short cold winters and long hot summers in Jiloca help it become possibly the best saffron in the world.

So Amanprana organic saffron also comes from Jiloca. By organising tasting sessions in the region Slow Food attempts to promote Jiloca’s heritage in the same way that the museum of saffron does. Amanprana saffron is Jiloca saffron, organic certified and only the growers’ very best quality is selected. Amanprana saffron is also categorised as ‘Artesania Alimentaria’, which is all about traditional, hand-made food.

The Slow Food movement came into being in Italy in 1989. The founder, Carlo Petrini, wanted to protect us from the growing quick snack and fast-moving way of life. He wanted to prevent traditional and local producers from having to make room for the big firms with industrial production processes. José María, the farmer who grows Amanprana saffron, also deliberately opts for Slow Food, where quality is more important than quantity. Slow Food principles mean we can guarantee our saffron is 100% natural.

In 2004 the Slow Food organisation carried out an analysis of Jiloca saffron. Its enormously high quality and the small scale production resulted in Slow Food suggesting this saffron be called ‘baluarte’ (Spanish for bastion, pillar). This name stands for exceptional quality. Slow Food monitors the quality during every production and invites growers to take part in the trade fairs that they organise.

Saffron in the Gula Java Safran

The organic saffron from Amanprana can be found in the natural and organic sports drink or energy drink GULA JAVA SAFRAN. 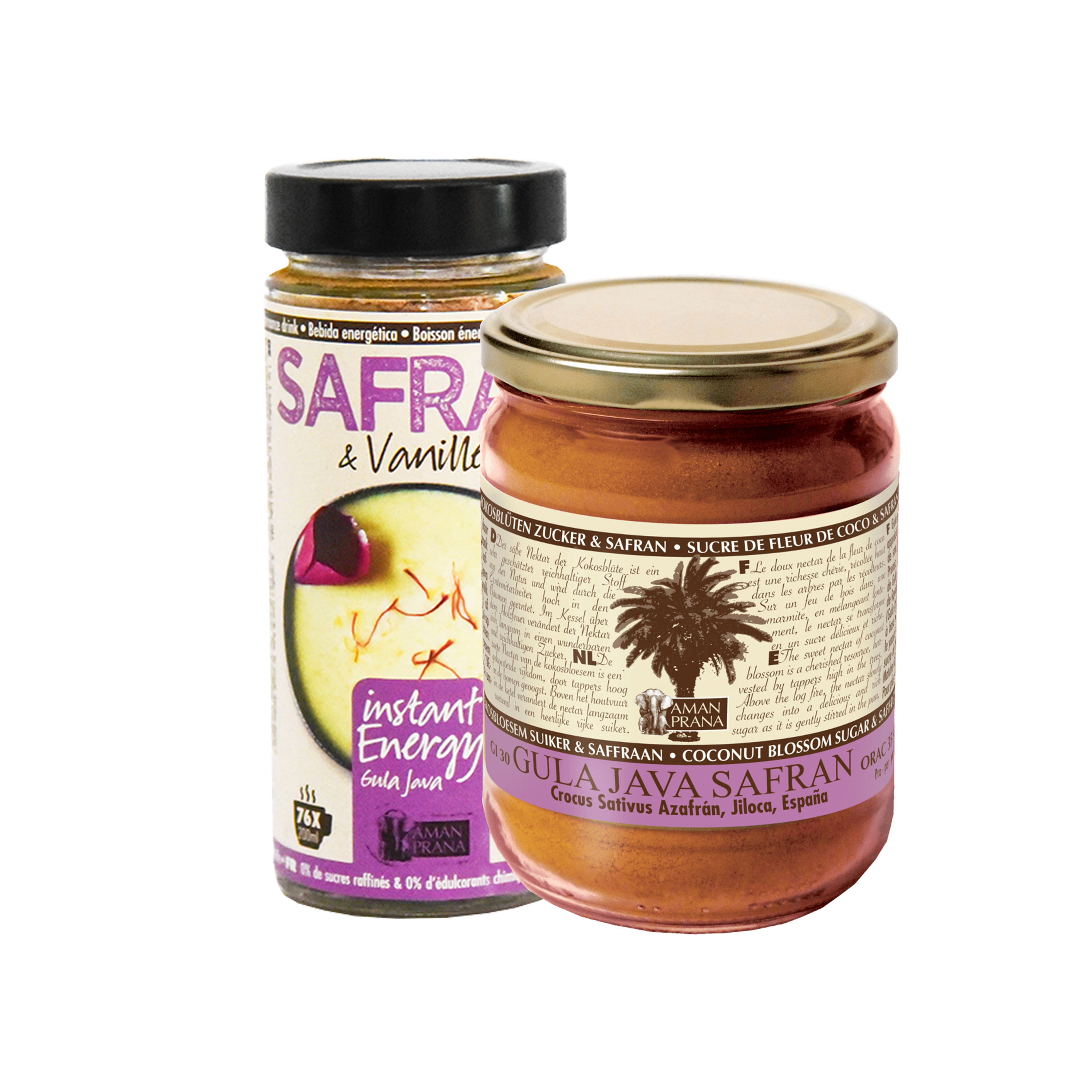